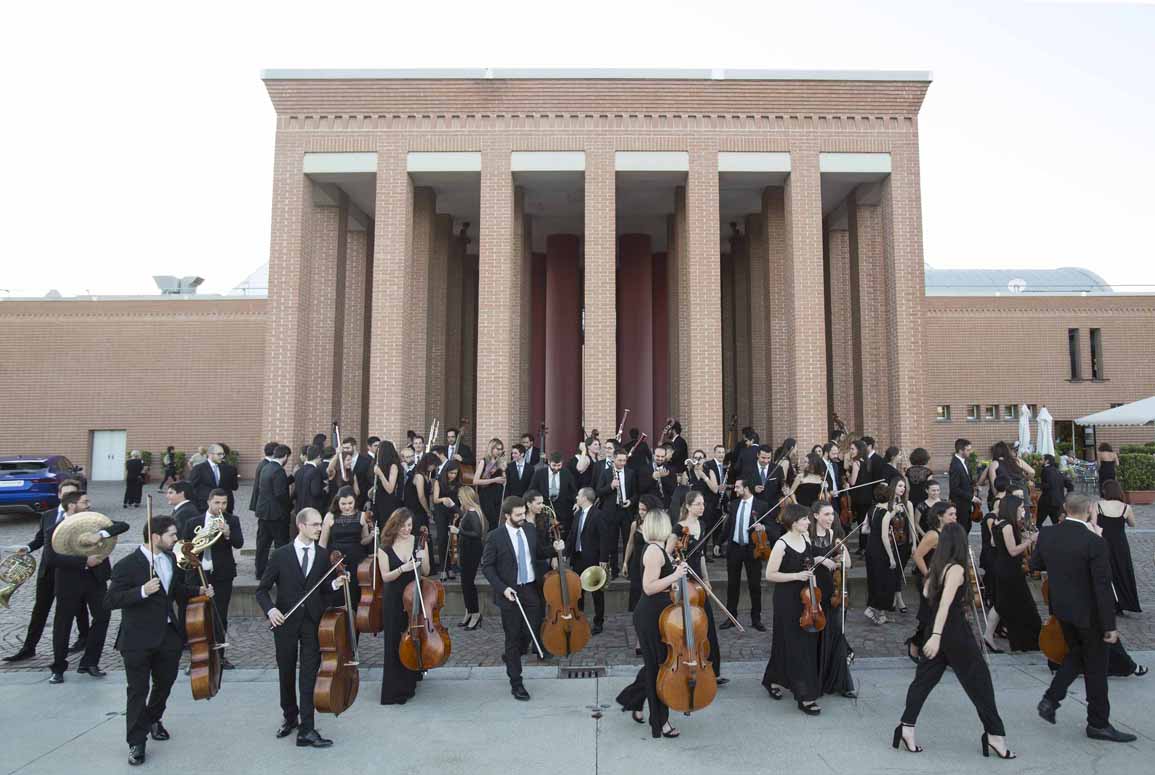 December 31st, 2016, is the application deadline for the auditions, for the 2017-2020 period, of the Luigi Cherubini Youth Orchestra for the following instruments: clarinet, oboe, trombone, tuba, and viola. Applications must be sent by registered mail to the Orchestra’s headquarters, as follows: Fondazione Orchestra Giovanile Luigi Cherubini, Via G. Verdi no. 41, 29121 Piacenza, Italy.

Eligible applicants must: be between the age of 18 (born before December 31st, 1998) and 27 (born after December 31st, 1988); hold a diploma by an Italian State Conservatory or officially recognised private School of Music, or an equivalent foreign certification; be citizens of the EU.

Auditions will be held in two non-consecutive phases (preliminary and final) in Piacenza (Municipal Theatre) and Ravenna (Alighieri Theatre), starting in April 2017.