In Bologna and Ferrara with Riccardo Muti 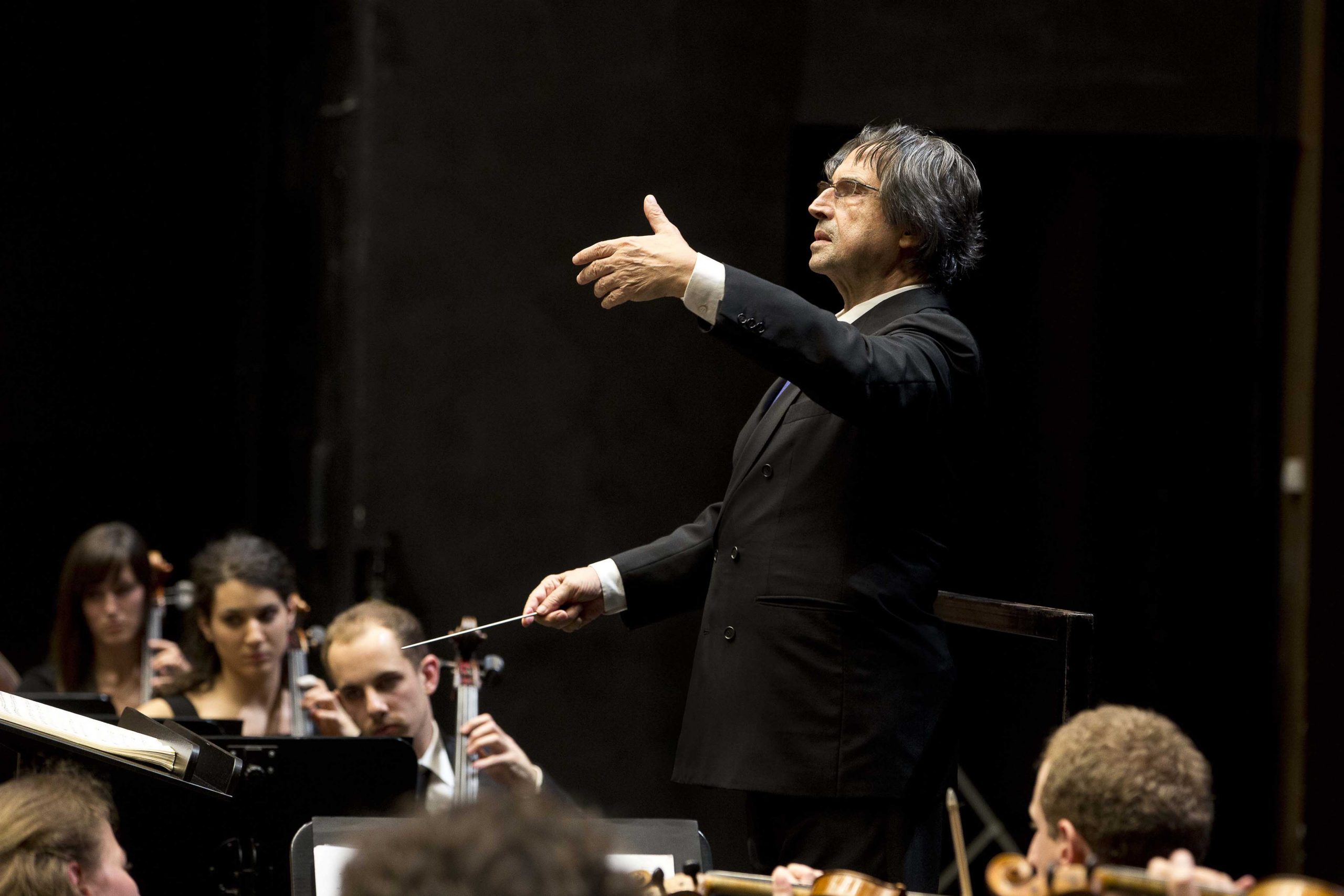 The Cherubini Orchestra is at the heart of two extraordinary events, born from the collaboration between Ravenna Festival, Bologna Festival, and the Fondazione Teatro Comunale of Ferrara: Friday, the 9th of October, at the PalaDozza in Bologna (8.30 pm), and Saturday the 10th of October in the theatre of Ferrara (8.30 pm) Riccardo Muti leads the Cherubini in Dvořák’s “From the New World” Symphony, and in scores by Giuseppe Martucci (Notturno op. 70), Marco Enrico Bossi (Serenatina), and Ferruccio Busoni (Berceuse élégiaque op.42). The programme is rich in music and history allusions, and it is a solid proof of the value of the Italian tradition of  symphonic music, which was particularly appreciated across the ocean – Martucci, Bossi, and Busoni were chosen by Gustav Mahler for the programme of his last concert in New York in 1911.

«I’m delighted by this collaboration – says Antonio De Rosa, General Manager of Ravenna Festival – which musically joins Ravenna to Bologna and Ferrara under the sign of maestro Muti and the young musicians of the Cherubini Orchestra. It is an important message of unity and recovery for the audience of Bologna Festival and of the theatre of Ferrara, to which we must add the students of the University department in Ravenna, who are invited to attend the rehearsals in the Alighieri Theatre».

Wednesday 7 and Thursday 8 October, the Alighieri Theatre opens its doors to the University students in Ravenna to offer them the chance to attend Muti’s rehearsals with the Cherubini Orchestra, a new substantial achievement for the theatre, though in compliance with the health emergency protocols.  Information universitari@teatroalighieri.org

The concerts in Bologna and Ferrara are a new step in the musical path chosen by Muti after the long months of silence during the lockdown: the opening concert of Ravenna Festival which, on June 21, marked the restart of the summer festivals in Italy; the Roads of Friendship concerts in Ravenna and Paestum; the commitment with the young conductors of the Italian Opera Academy – all projects which have seen the Cherubini Orchestra, training ground for the next generation of musicians, on the stage. 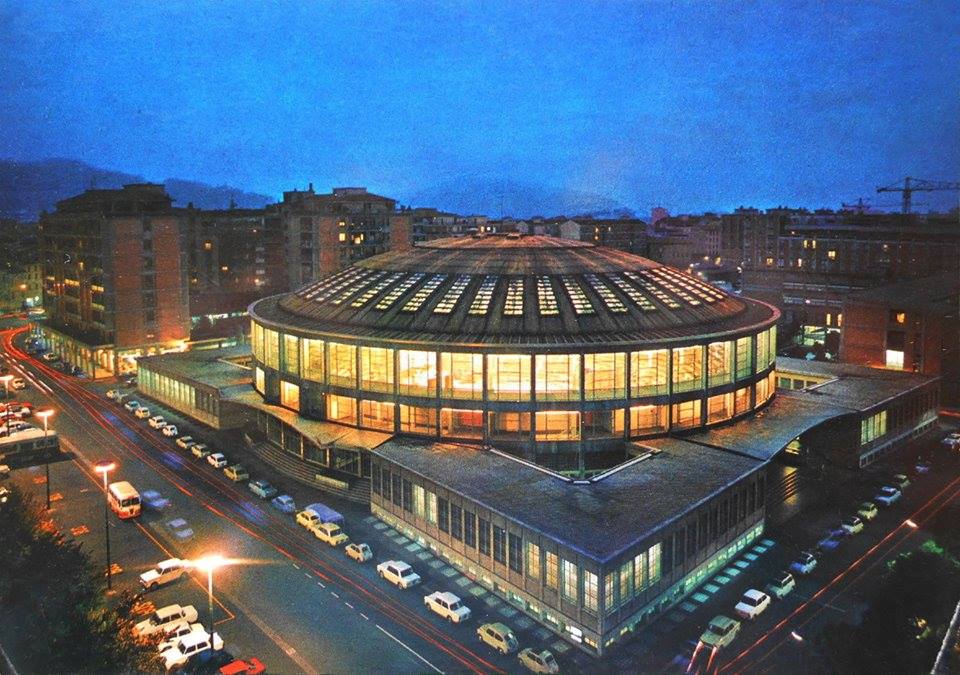 The concert in the PalaDozza, which will welcome up to 1300 people, marks Muti’s return to the Bologna Festival, five years after his last appearance there; the concert, supported by Alfasigma and BPER Banca, is also a tribute to Mario Messinis, who was Bologna Festival’s artistic director from 1992 to 2019, and passed away at the beginning of September. «The concert – remarks Maddalena da Lisca, General Manager of Bologna Festival – crowns a friendly collaboration and fruitful dialogue between subjects of the Region, which have created a shared artistic project. It is an important unscheduled event of the Bologna Festival season, which comes back to light through the thousand obstacles of this difficult year. I’m glad that the tribute to Mario Messinis, who was deeply attached to our Festival and to the friends he made here after almost thirty years of work as our artistic director, has been entrusted to one of the greatest conductors of our time, Riccardo Muti».
[more about the concert] 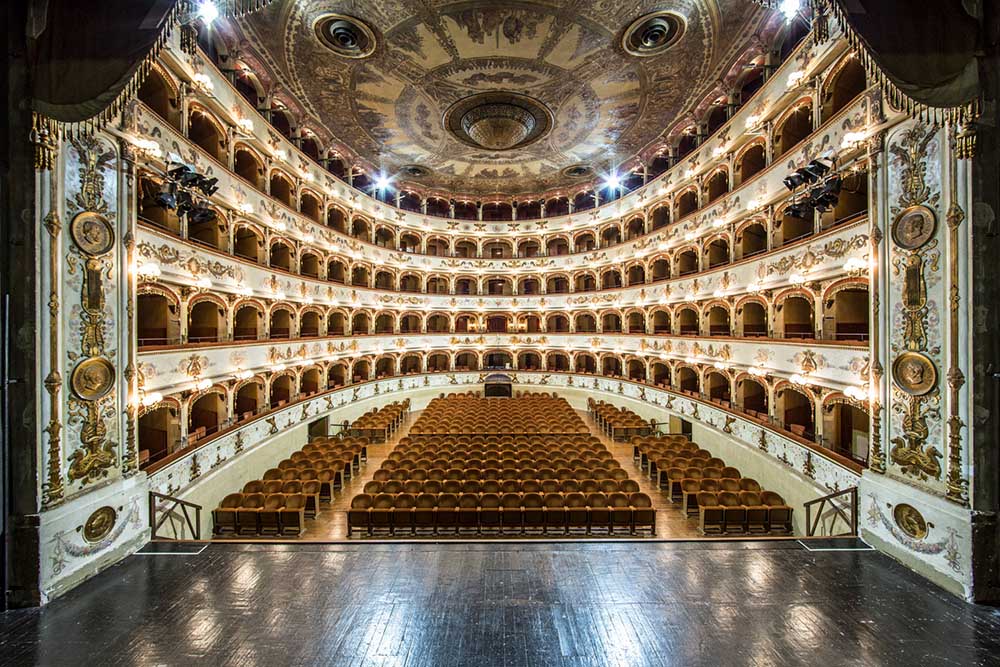 First time for Muti in Ferrara, where the main sponsor of the concert is Bonifiche Ferraresi, together with Econom and Banco BPM; an anniversary, because one hundred years ago Arturo Toscanin led a concert for the last time in Ferrara, and also a symbolic event of the restart of the season at the municipal theatre, where the available seats are, in compliance with the Health emergency rules, 350. «After the extended closure of all the cultural spaces during the lockdown –explains Mario Resca, President of the Fondazione Teatro Comunale di Ferrara – the concert on October 10 is a celebration for the city of Ferrara, and marks an important achievement: this shared project joins, through music, the cities of Bologna, Ferrara, and Ravenna. This collaboration look forward to more exchanges and links between theatres and subjects within the Region.».
[more about the concert]