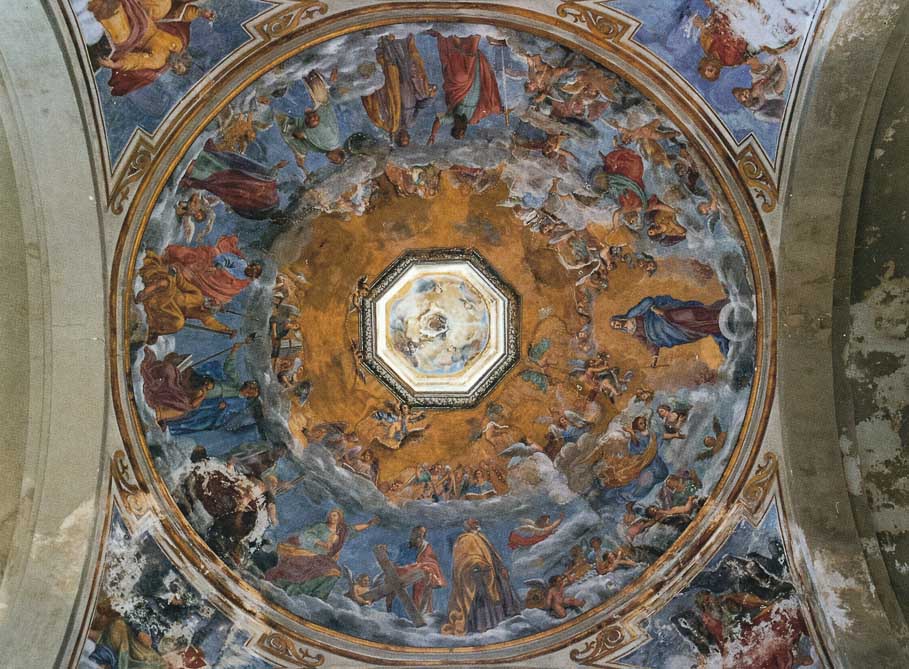 Also this year the Luigi Cherubini Youth Orchestra takes centre stage for several events within Ravenna Festival, whose 32nd edition draws inspiration from the 700th anniversary of Dante’s death: for two months, from 2 June to 31 July, and with the autumn programmes, “Dedicated to Dante” features over 70 events, planets and satellites revolving around the sun of the Poet and his masterpiece, but also following other more eccentric orbits.

The Cherubini joins in on the tribute to Dante for two of the three new compositions inspired by the Commedia and commissioned to Giovanni Sollima, Tigran Mansurian, and Valentin Silvestrov.

Thursday, 10 June, Six études on Dante’s Inferno by Sollima shall be at the heart of the concert in the Rocca Brancaleone, featuring the composer-cellist with the Cherubini led by Kristjan Järvi for the occasion, the Choir of the Siena Cathedral “Guido Saracini”, and countertenor Raffaele Pe. The Purgatorio by Tigran Mansurian, the most important Armenian composer, will premiere in Yerean, the destination of this year’s Roads of Friendship (Sunday, 4 July). There Riccardo Muti and the Cherubini Orchestra will be joined by the Armenian State Chamber Choir. The annual musical pilgrimage returns to Yerevan after twenty years to reignite a relationship which dates back to the Roman and Byzantine times, when Ravenna boasted a thriving Armenian community. The concert in Italy, featuring a partly different programme, will take place, exceptionally, in the Pavaglione in Lugo, Thursday 1 July.

Sunday, 27 June, the Cherubini will be led by Leōnidas Kavakos, also as a solo violin with viola player Antoine Tamestit for Mozart’s Sinfonia concertante K. 364 (the programme includes Dvořák’s Symphony no. 8). Muti returns to the podium on Friday, 16 July, for Beethoven’s Die Weihe des Hauses and Schubert’s “Great”. Both concerts will take place in the Rocca Brancaleone.

The Italian premiere of Mansurian’s Purgatorio is scheduled for Sunday, 12 September, when Muti and the Cherubini will be joined by the Choir of the Maggio Fiorentino for the solemn concert ending the celebrations for the 700th anniversary; after the performance in Ravenna, the same concert will travel to Florence and Verona, joining the three Dante-cities through music.

Besides, throughout summer, the chamber ensembles of the Cherubini Orchestra will perform in places in town and the surroundings for La musica senza barriere (The Music Without Barriers) that again this year brings some of the most beautiful music to those who cannot enter a theatre or a concert hall.

The participation of the Cherubini Orchestra to the Autumn Trilogy is again in the name of Dante. The 2021 Festival ends its journey through the langauges of dance, music, and poetry; in the Alighieri Theatre, the Orchestra will be led by Antonio Greco, together with the Cherubini Choir, in Faust rapsodia (1-3 October), a selection of pieces from the unfinished oratorio by Schumann and scenes from Goethe’s poem, with the dramaturgy and direction of Luca Micheletti.

And receive our events on your inbox.

You have Successfully Subscribed!