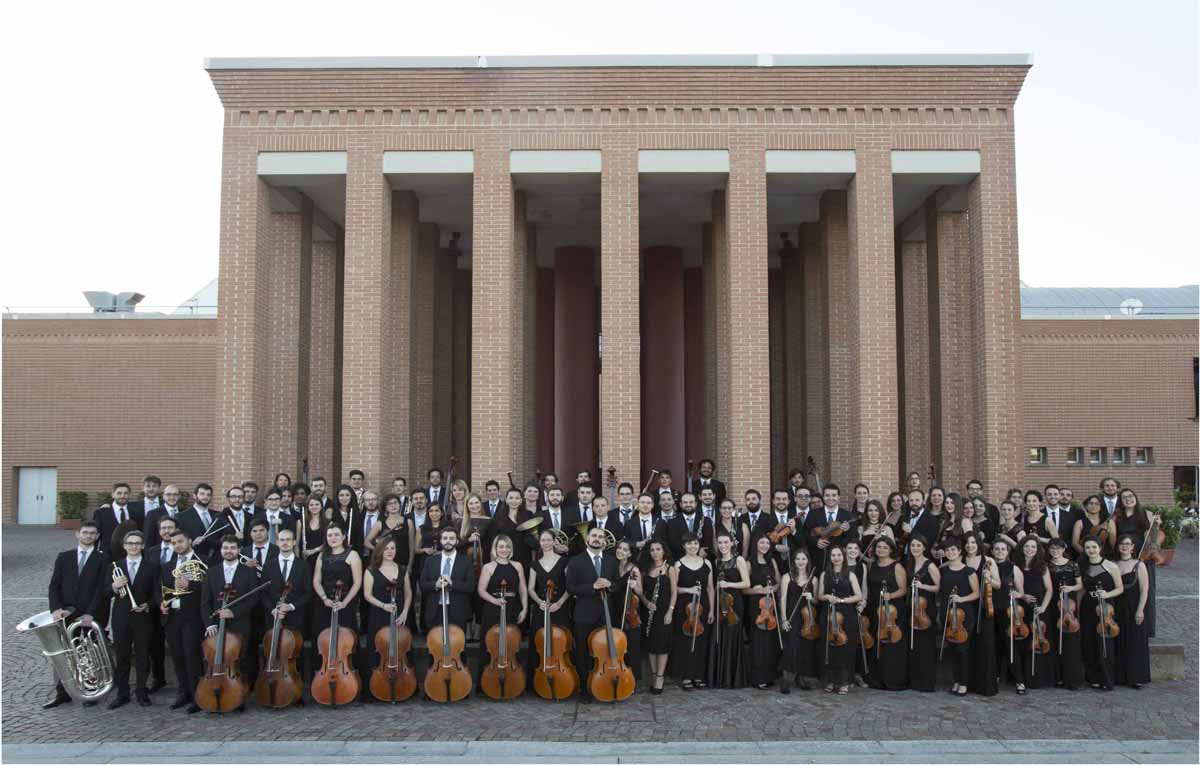 Maria Luisa Vaccari is the new President of the Fondazione Orchestra Giovanile Luigi Cherubini, replacing lawyer Mario Salvagiani, who passed away in December 2019 and had been President of the Fondazione since its creation in 2004.
Nominated by the new Board of directors – which will be in place for the next four years – Maria Luisa Vaccari has now become one of its members, together with Carmela De Lorenzo (Director of the Prison in Ravenna), representing the Municipality of Ravenna. They join Jonathan Papamarenghi, council member for the Culture of the Municipality of Piacenza, and Ravenna Festival’s Honorary President Cristina Mazzavillani Muti.
From Veneto but a resident of many years in Ferrara, Maria Luisa Vaccari is the President of Suono VIVO, the company she founded in 1997 for the protection, preservation, promotion, and management of the audio aspects in the Italian and European opera theatres, changing the world of acoustic chambers in Europe. The passion for and the commitment to the arts is proved also by the several offices in the field of music and theatre: since 2006 she has been a member of the Board of Directors of Bologna Festival, since 2011 President of the Chamber Music Association of Trieste, since 2014 Vice-President of the Association “Friends of the Ravenna Festival”, since 2015 in the Board of the Fondazione Teatro Comunale di Ferrara, and since 2019 President of the Conservatoire “Girolamo Frescobaldi” in Ferrara.