Opera tour in the Emilia-Romagna Region, between Aroldo and Manon Lescaut 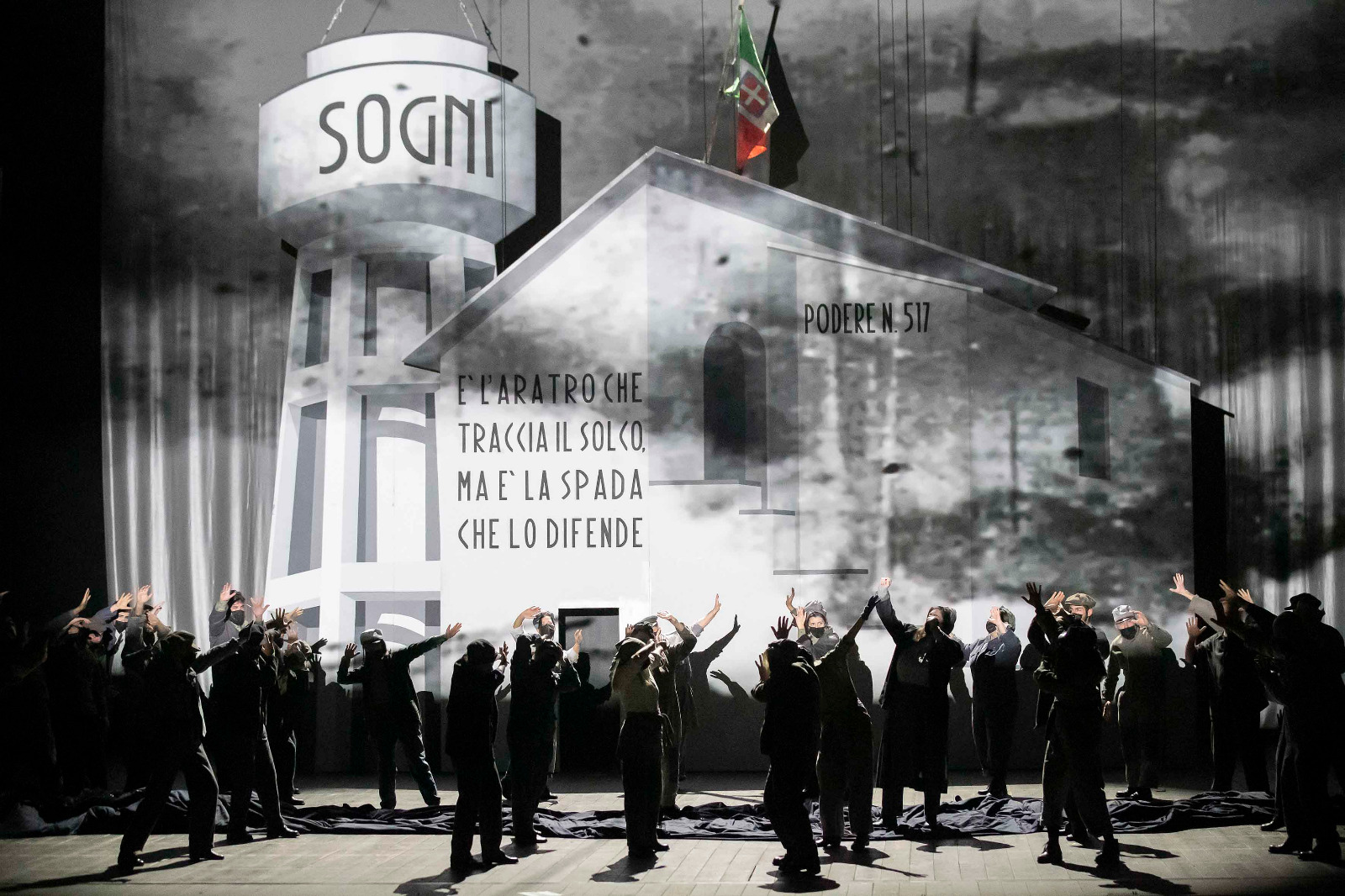 The year 2022 of the Cherubini Orchestra opened under the banner of opera, starting with Giuseppe Verdi’s Aroldo on stage at Ravenna’s Alighieri Theatre on 14 and 16 January as part of its 2021/22 Opera Season. And this is the same score the Cherubini will perform at the Teatro Municipale in Piacenza on 21 and 23 January and at the Teatro Comunale di Modena “Pavarotti-Freni” on 28 and 30 January, again conducted by Manlio Benzi. After its debut in Rimini as a tribute to the title that Verdi composed for the inauguration, in 1857, of the new Rimini theatre – the Galli was restored only in 2018 – this production will thus conclude its journey through the towns of Emilia Romagna involved in the co-production. But the opera tour of the Cherubini Orchestra continues with Manon Lescaut, which will first visit Modena’s Teatro Comunale “Pavarotti-Freni” on 4 and 6 February, Rimini’s Teatro Galli on 11 and 13 February, then the Alighieri Theatre in Ravenna on 18 and 20 February. In this case Marco Guidarini will take the podium.

Aroldo, notoriously a remake of Stiffelio (1850) that sets the action to the time of the Crusades, is a “dramaturgy of forgiveness”: the return home of the protagonist, who during his absence has been betrayed by his bride, is also a path towards reaching a very fragile and cathartic space, that of forgiveness. Emilio Sala and Edoardo Sanchi, who are responsible for the dramaturgy and direction, have set the story in modern times: Aroldo (Luciano Ganci) is a veteran of the colonial campaign in East Africa and the place where he takes refuge after discovering the adultery is a village ruled by the values of the new fascist “ruralism”. Mina, Aroldo’s wife, is Roberta Mantegna; her father Egberto is Vladimir Stoyanov, while Adriano Gramigni and Riccardo Rados are respectively Briano, Aroldo’s comrade, and Godvino, Mina’s lover; Giovanni Dragano is cousin Enrico. Corrado Casati leads the Choir of the Teatro Municipale di Piacenza.

Manon Lescaut comes from Puccini’s lands, the result of a co-production with the theatres of the Region and the Teatro del Giglio in Lucca, where it will make its debut with the direction of Aldo Tarabella and the set design by Giuliano Spinelli. The least represented among the maestro’s titles but “the opera in which Puccini finds himself”, as Mosco Carner writes in his critical biography, in 1893 Manon – with a libretto that passed through the hands of Oliva, Ricordi, Illica and Praga – was a triumphant success that guaranteed the consecration of the 35-year-old composer, in his third creation for the stage. In this case, it is a journey to America, the last destination of the lovers fleeing from a reality that is hostile to them, that concludes the story of Manon (Monica Zanettin), inspired by the novel by Abbot Prévost. The main character, destined for a monastic life, arouses the passion of Renardo des Grieux (Dario Di Vietri), who had boasted to his friend Edmondo (Saverio Pugliese) that he was immune to love; Manon’s brother (Marcello Rosiello), however, makes the young woman an instrument of his social rise, forcing her to become the lover of Geronte (Alberto Mastromarino). The Arché Choir is prepared by Lorenzo Biagi.